The forest is has a different feel in New England. We entered into what is called a Temperate Broad Leaf and Mixed Forest or Boreal, as a sign on one Mt. Greylock helpfully informed me. There are Birches, Maple, and Beeches mixed in with Balsam Firs and lots of moss. In the higher elevation the pines create a different color scheme so as to make everything seem that it is coated in this deep burgundy sepia. Combined with the sun shining down through the trees it feels like a sacred place; like a cathedral in the woods. That along with all the positive comments on Facebook has revived my commitment to see this journey through to the end. So thank you guys!

The first place we stopped at Goose Lake Cabin which boasted a large bunk house but after getting there we found out it was full of STINKY hikers. Seriously, I went in and checked for any open spots and was nearly suffocated by the stench. Closer quarters are not kind to the hiker. The pond itself was nice though. 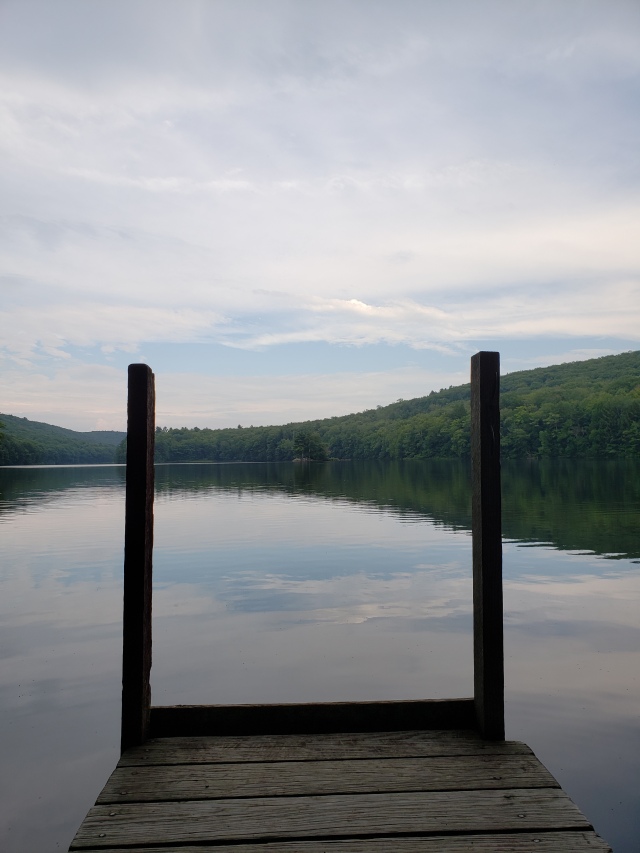 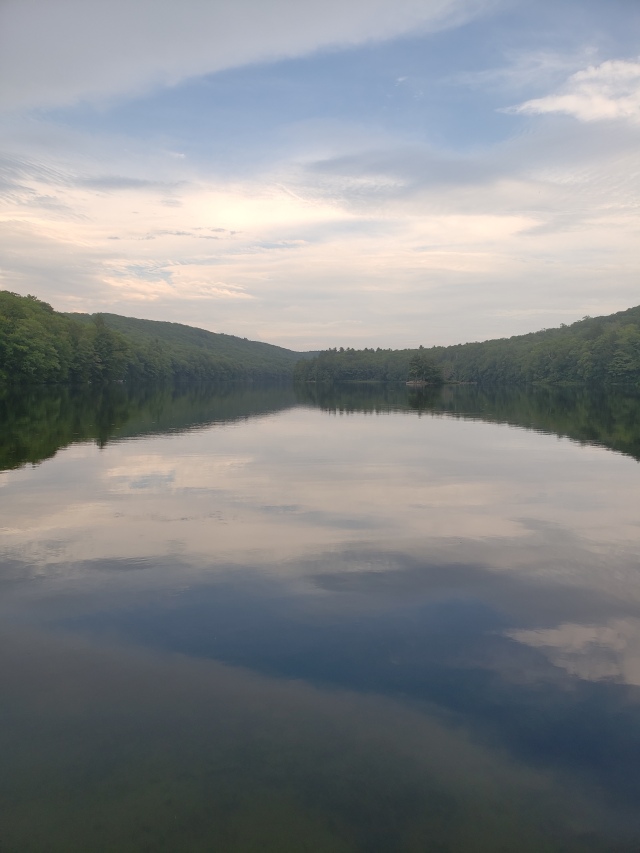 The mosquitoes up here are no joke either, bout got ate up alive. I finally retreated to my hammock with its new under quilt, which was cozy and blissfully bug free. 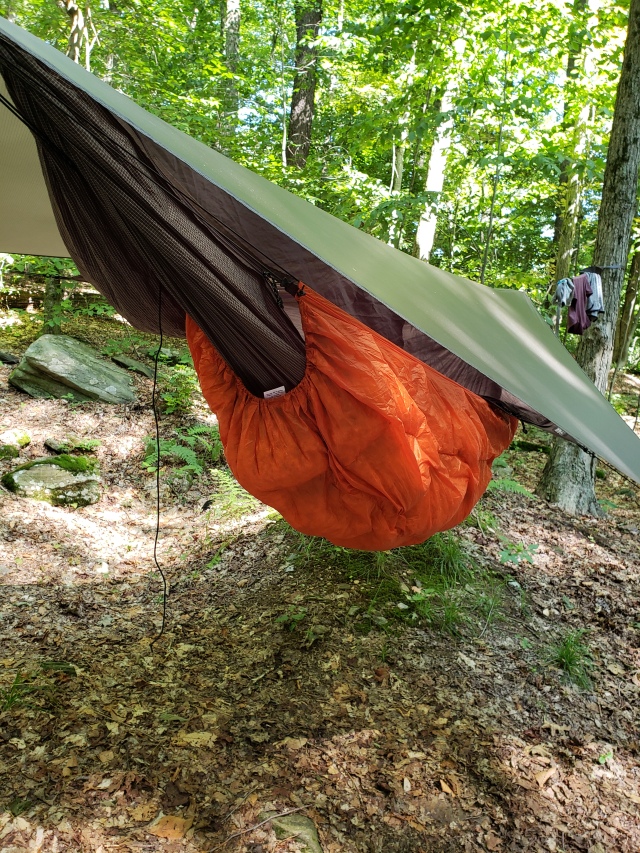 The awesome thing about Massachusetts are the little towns you walk through within a day of each other. In Dalton we stopped for an awesome brunch full of real food that powered my way up a mountain.

Mt. Greylock had a CCC built lodge on top that offered a cheap bunk room and well received showers. However their $38 prix fixe dinner was not so well received. I ate the usual trail food from my bag, but with a nice view. 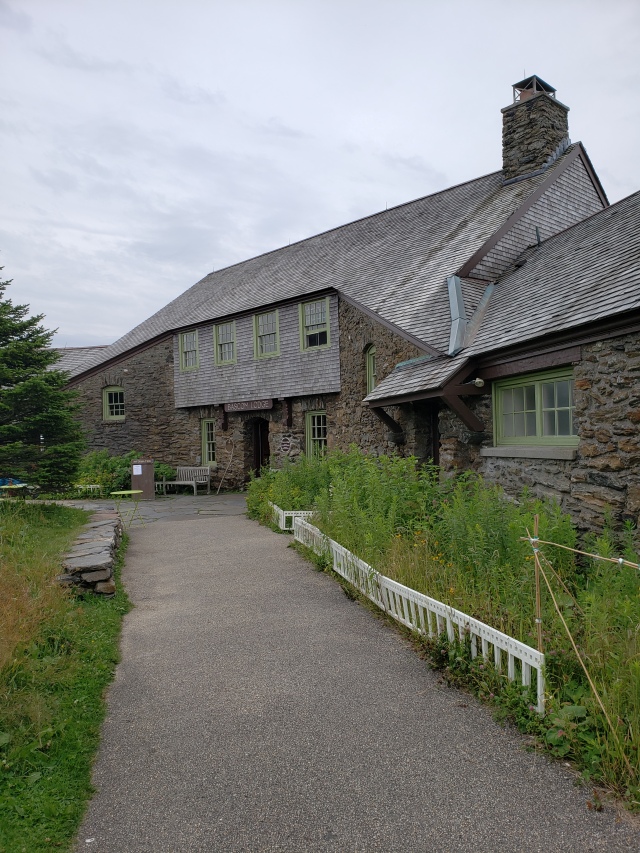 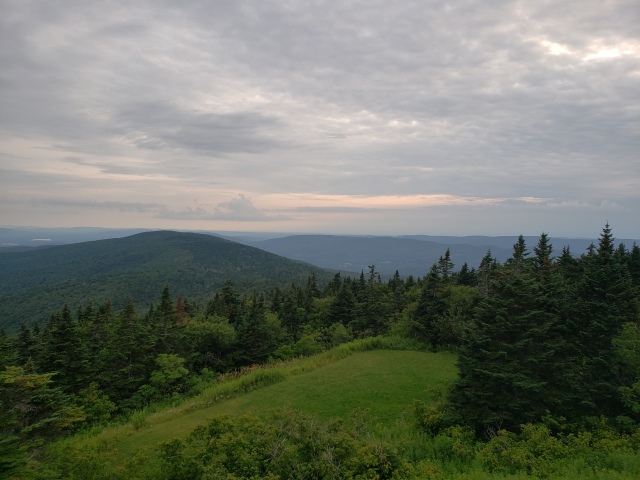 Afterwards we passed through a little town called North Adams that had a weird playground next to an elementary school. I’m sure most of the “figures” were bugs or animals it I’m not certain what the last one was supposed to be. 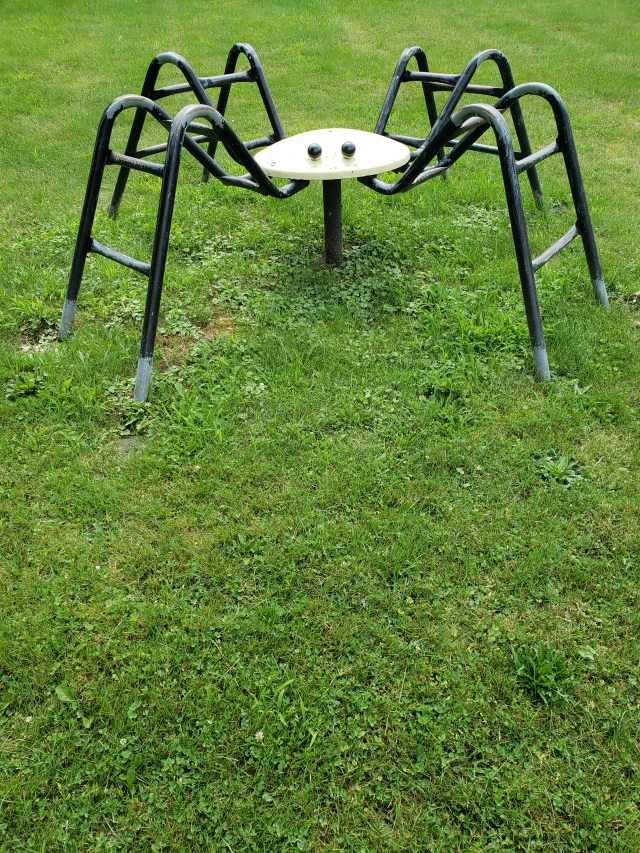 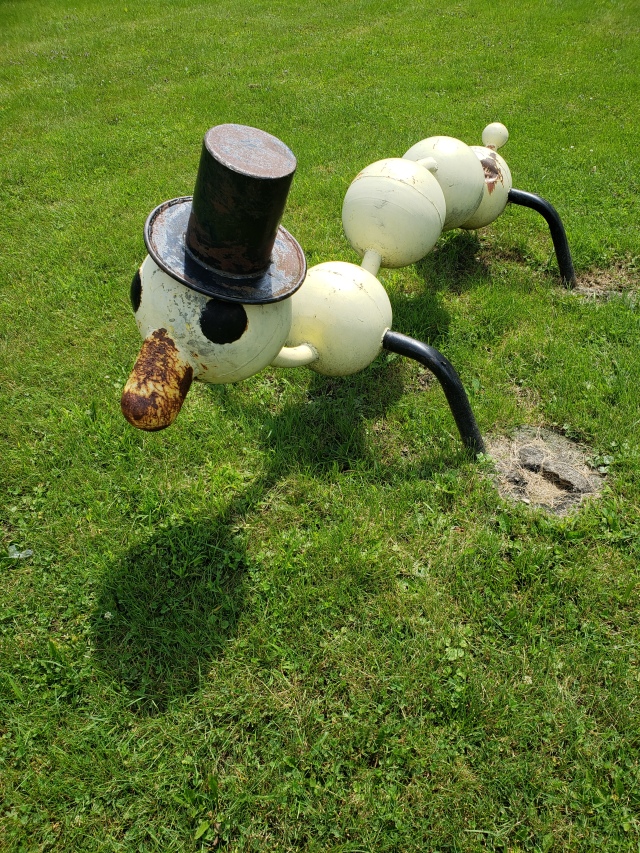 Finally after one last insane rocky climb there was the Vermont border and the start of the Long Trail. And the mud got even worse. It about grabbed my shoe off at one point!

Finally we got to Bennington, VT in much rain to a quaint little hotel with squirrels of a different sort.

After a much needed break we’ll be heading out into what the forecast says is more rain. Yaaaay. But at least I have many clean dry socks (as of right now.)